Making a Splash: Changes to Underwater Combat and Rewards

by Karl McLain Jessica Croft and Irenio Calmon-Huang on May 08, 2018 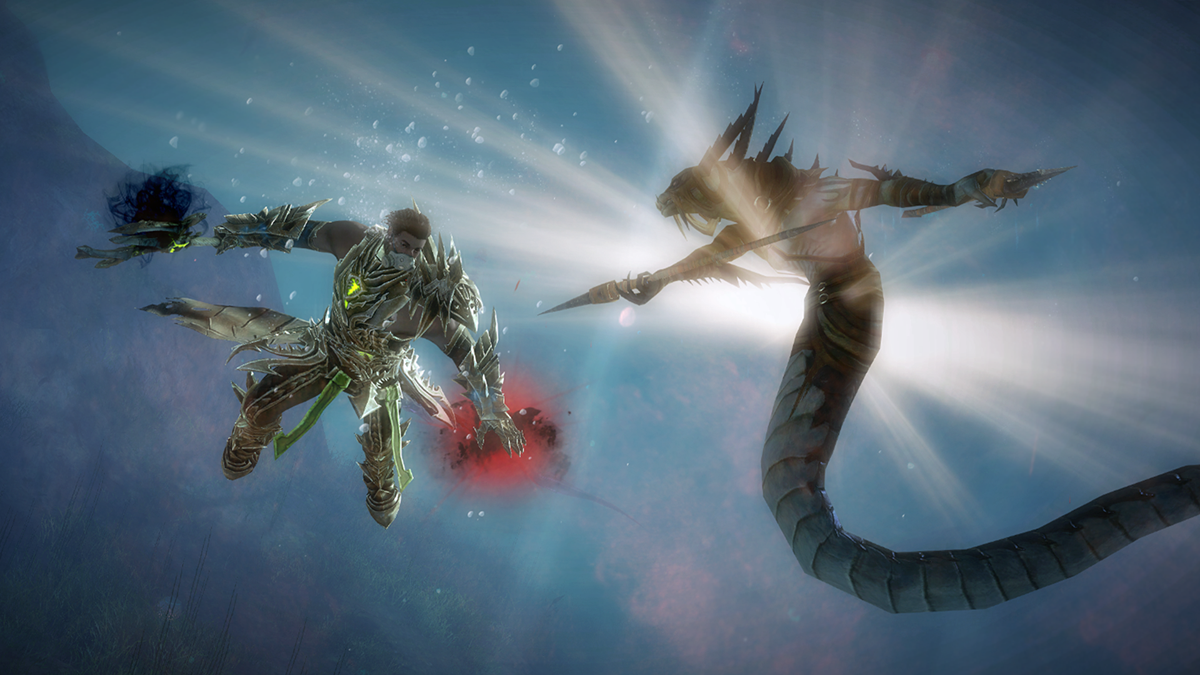 Today’s update brings changes to the deadeye elite specialization and general balance tweaks, but in this blog post we’ll dive into a soggy subject: underwater combat. We know this isn’t floating at the top of everyone’s request list, but we’ve seen it come up for air multiple times over the years. We’ve now made a significant number of balance and functionality changes to how you fight beneath the waves.

We approached this by reviewing the original design for underwater combat, where fighting was slower to make it feel realistic and functional inside a 3D space. We decided to wash some of those foundations away and rebuild something better.

Our design goals for this update were as follows:

Your character may still appear to move more slowly than they do out of water, but enemies shouldn’t take longer to kill. Traversing an underwater environment should be a fluid experience, and you should feel like you’re still playing your own character and profession.

Here are a few examples of profession changes: 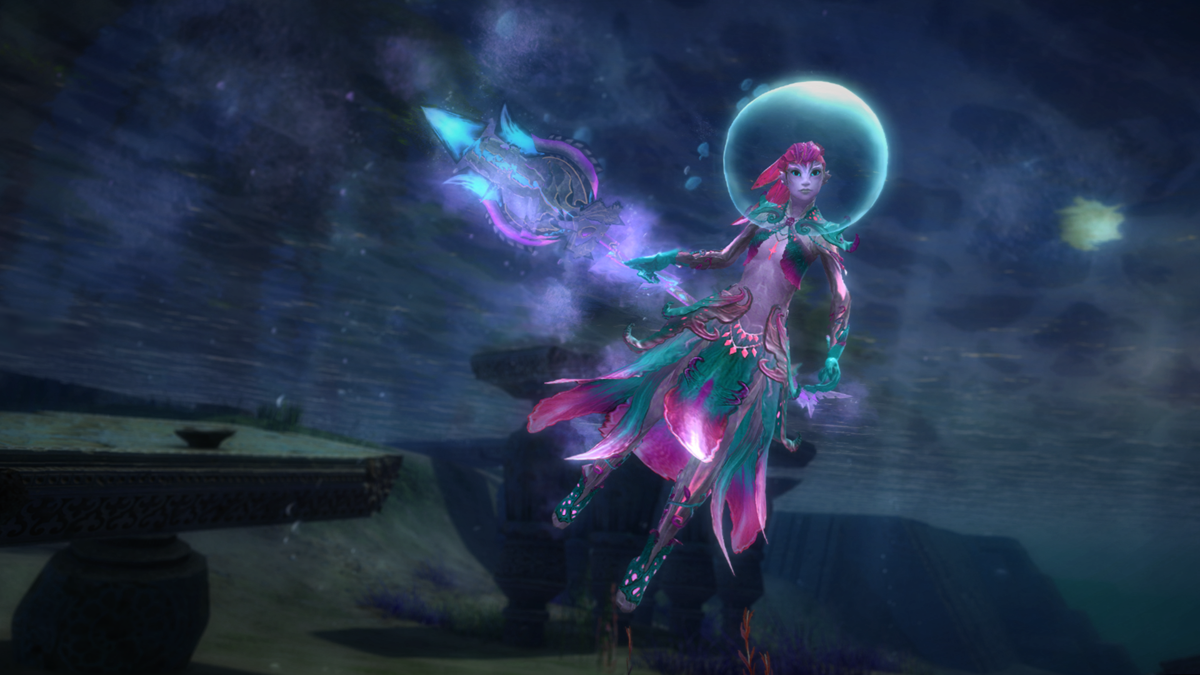 Compared to Tyria’s terra firma, the water is largely unexplored. Rumor has it that a dive master with a passion for discovering underwater treasure is arriving in Lion’s Arch, and she has tasks for Tyrians who are unafraid to take a plunge. The krait may hold the key to discovering chests long thought lost to time and the sea. Perhaps you’ll be the one to recover those forgotten treasures and bring some unique rewards back from the depths, like an ascended-quality Diver’s Breather and new breather-exclusive infusions to enhance your seaworthiness both in and out of combat. Becoming the swiftest diver under the sea will require dedication—and no self-respecting salty sea dog wants to miss the Freebooter title!

We hope to see you swimming along soon!