They may be short in stature, but these magical inventors are intellectual giants. Incredibly intelligent beings, the asura use their knowledge and skill with magic and crafting to assert their natural dominance. In the world of the asura, it is not the strong who survive, but the clever. Other races believe they should rule by virtue of their power and strength, but they delude themselves. All will serve the asura—in due time…

Rata Sum, Capital of the Asura in Guild Wars 2 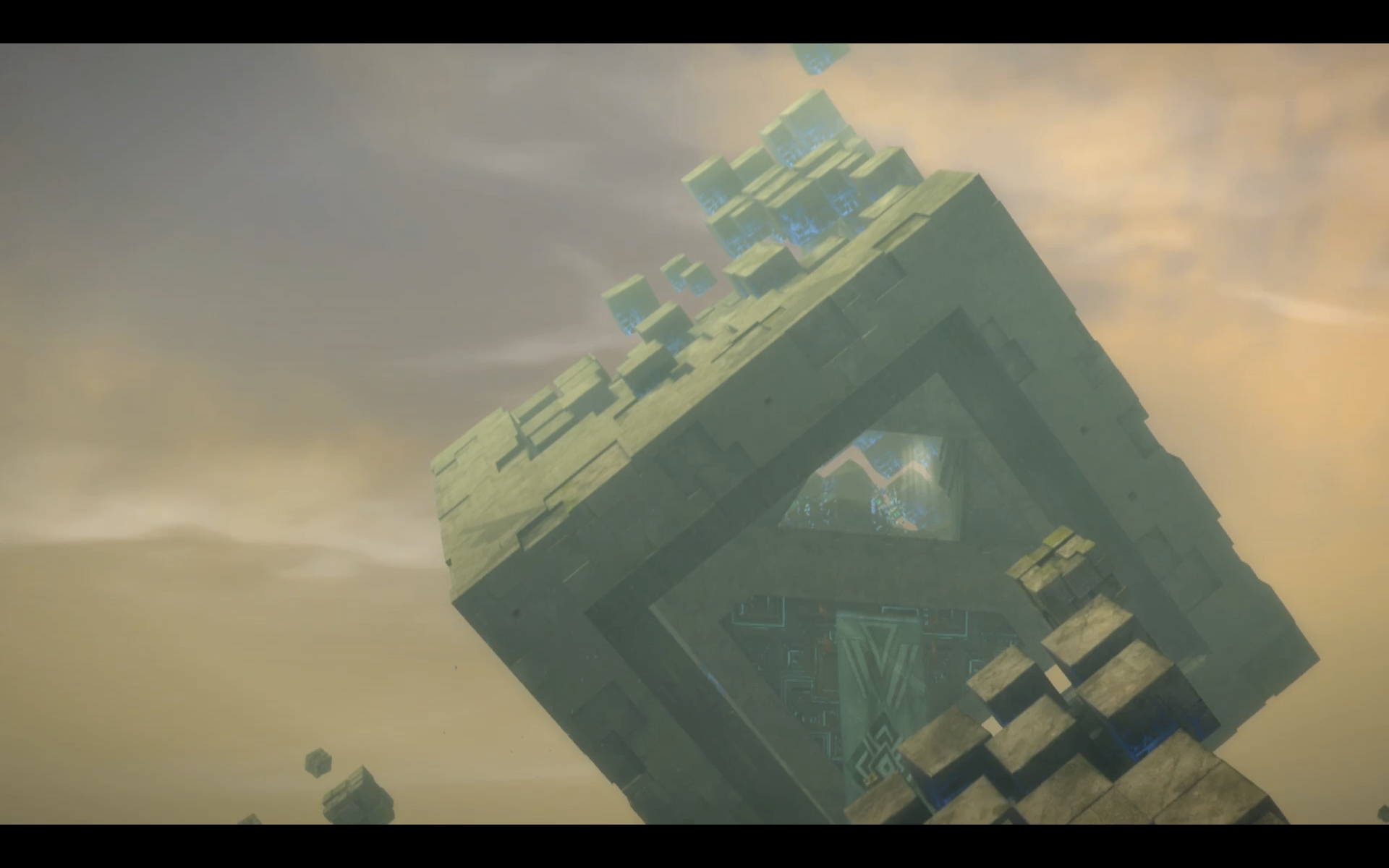 The diminutive asura are the smartest sentient beings in Tyria, as they will happily inform you. This race of small, long-eared mad scientists is uniformly brilliant, utilizing and analyzing magic itself for its inventions and research.

Once the undisputed masters of a powerful underground civilization, the asura were driven to the surface by the Great Destroyer, herald of the Elder Dragon Primordus. Since their arrival on the surface, however, the asura have prospered. Their mastery of arcane science has allowed them to rebuild their civilization, taming the Tarnished Coast and lands beyond.
Now, their mystic technology is found across the continent. Travelers and adventurers use asura gates to travel safely from one end of Tyria to the other and asura golems perform tasks ranging from the menial to the military.

The greatest physical example of asuran magical mastery is their mighty city, Rata Sum. A huge floating cube, riddled with interior passages, Rata Sum is the home of the three colleges of the asura, each of which has a different approach to unlocking the secrets of the Eternal Alchemy.

Asuran society is organized around krewes—loose-knit research organizations that compete with each other. The asura thrive on competition. Each asura approaches their research with a surety born of immense intelligence and confidence.

For all their success, the asura are threatened by their own ambition and internal conflict. The greatest danger to the asura is, to no one’s surprise, other asura. A meta-krewe known as the Inquest will spare nothing and no one in service of their relentless research. As a result, they are both highly effective and extremely dangerous. The goal of the Inquest is nothing less than the domination of all Tyria, including the Elder Dragons, and they will not let anyone or anything stand in their way.

Since surfacing in Tyria, the story of the asura has been one of success and triumph over long odds, continual perils, and the stupidity of the world at large, but great danger remains.

The most important decision any asura makes is which college to join. The College of Statics produces the builders and architects of the asura, creators of their incredible levitating structures. The College of Dynamics is made up of gizmo-makers with a bold, sometimes dangerously enthusiastic approach to science. The College of Synergetics concerns itself with more theoretical research and its members consider themselves the great thinkers among the asura.

Regardless of which college you choose, as your asura increases in level, they will gain access to a wide range of special skills that utilize the very latest in asuran technology. You’ll wade into the fray using a battlesuit, summon hulking golems to fight at your side, and commit other acts of alchemagical mayhem.

Your story begins in Metrica Province, a reclaimed jungle area filled with labs and rival krewes not far from Rata Sum. Here, you’ll find the first of many tests of your ambition and ingenuity. Will you seize the opportunity and invent a better future for the asura—and all Tyria?