Super Adventure Festival Jump in and Join the Fun!

One Princess. One Hero. One Stick. 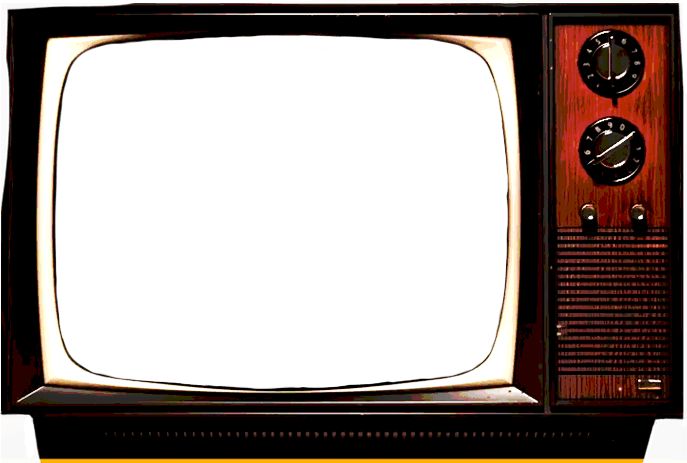 Asuran genius Moto’s cutting-edge, high-tech ludonarrative triumph, the SUPER ADVENTURE BOX, is back for our annual festival of bouncing mushrooms, exploding flowers, and clouds with attitude. Jump into the future of edutainment…if you can handle that much adventure. A Princess in Peril

Princess Miya—wise and pure of heart—is determined to feed her subjects. But in the midst of her royal picnic, the wicked tyrant Lord Vanquish emerges from his ten-thousand-year exile to take her hostage. Armed only with a stick, a lone hero sets out to save the princess—so she can save her kingdom. Explore two radical worlds filled with danger and excitement. Blaze a trail through the treacherous Dark Woods, tumble over rolling rapids, spar with ninjas in the Pain Cliffs, and claim an electrifying victory over the Storm Wizard, all using the latest powerful holo-technology. Are you a bad enough hero to face the ultimate grueling challenge? Activate TRIBULATION MODE—if you dare. Princess Miya’s champions can claim exclusive rewards to commemorate their bravery. Collect Shimmer Baubles, combine them to create Bauble Bubbles, and then trade them to Moto for awesome prizes like weapon skins, guild-hall decorations, and boom boxes that play your favorite Super Adventure Box tunes. You’ll be the coolest hero around!